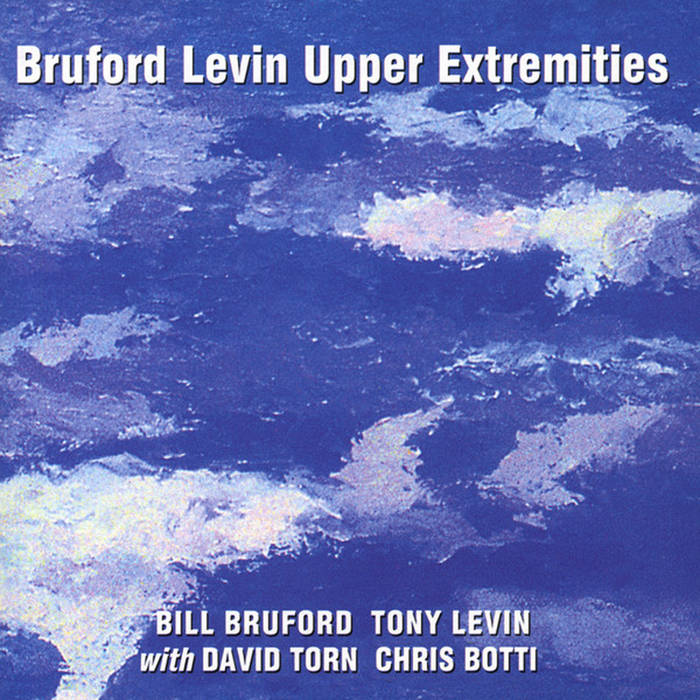 Collaboration from Bill Bruford and Tony Levin, originally released in 1999. Both musicians first came together in King Crimson in the early '80s. Bruford had previously been a member of Yes, King Crimson, Genesis and led his own band Bruford. Tony Levin had previously played with Paul Simon, Peter Gabriel and also played on the sessions for John Lennon and Yoko Ono's Double fantasy album. Bruford Levin Upper Extremities or B.L.U.E. as they became known recorded two albums, one self titled studio album released in 1999 and a live album entitled Blue Nights released in 2000. The band was filled out by David Torn and Chris Botti and the music the band performed was an intriguing mix of Jazz and Rock.

Originally released on Tony Levin's Papa Bear Records in the USA in 1998.