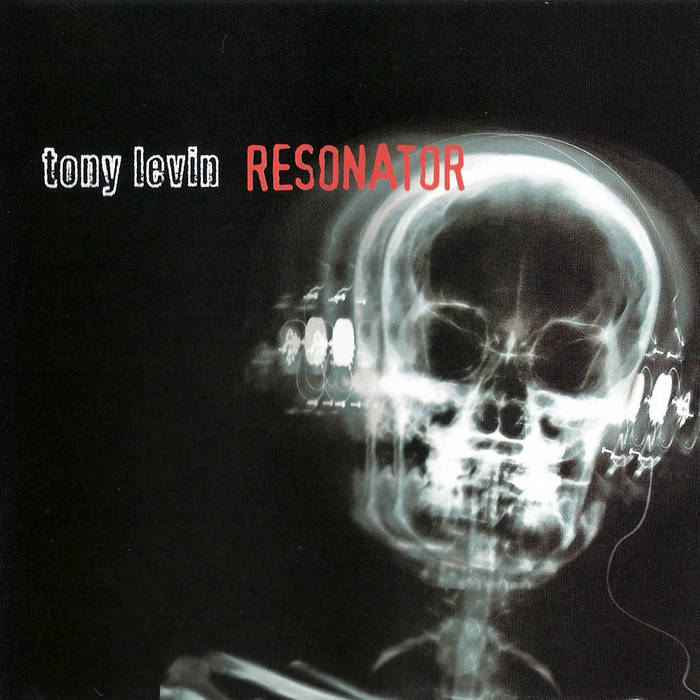 Resonator is a 2006 album by Tony Levin. The album is significantly different from Levin's previous solo efforts mainly due to the introduction of lead vocals on most of the tracks as well as an overall more rock-oriented sound.

The song "Utopia" originally appeared on an earlier Levin album "Waters of Eden" as an instrumental piece. The new version adds vocals and a guitar solo by Toto guitarist Steve Lukather. "Throw the God a Bone" features a guest performance by King Crimson singer/guitarist Adrian Belew. This was the first (and only as of November 2009) studio recording made to feature both Levin and Belew since the 1995 THRAK sessions.